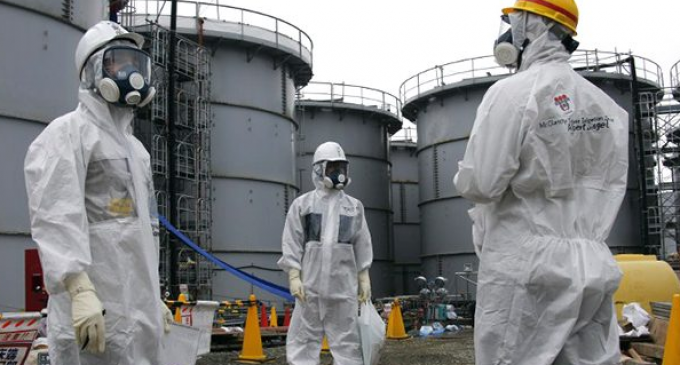 The crisis at the Fukushima nuclear power plant in Japan is not getting any better, it has just dropped from the front pages of the newspapers over the years since the accident originally occurred. It remains the worst nuclear catastrophe since the Chernobyl disaster in 1986. Estimates now predict that it will take 40 years and $300 billion to finally clean this up.

Given the nature of nuclear radiation, cleaning up after an accident is neither easy nor optional. The radioactive fuel remains lethal for hundreds or thousands of years making the containment of the sources of that radioactivity imperative. At the same time, that deadly radiation makes clean-up work extremely difficult. With 300 tons of radioactive water per day being dumped into the Pacific ocean, small amounts of which having already been detected in the ocean in California, this is a catastrophe of unimaginable proportions. More on page two.