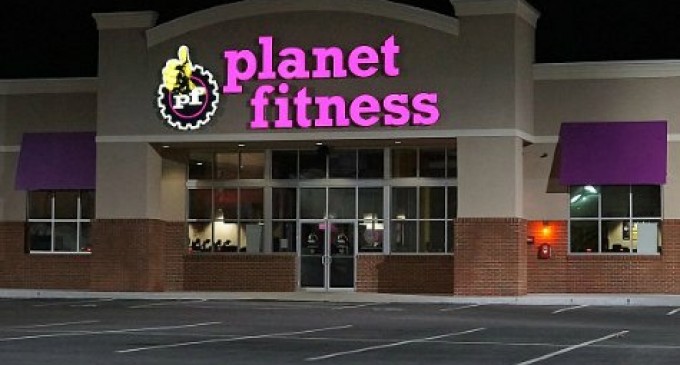 Obamacare's tax on tanning salons was finalized in June 2013 by the IRS.

It has many people decrying it as a ‘racist tax' on social media sites.

Now, gym memberships are imposing fees to account for the tax as they are also being forced to pay it alongside tanning salons – even if their members don't use their tanning booths, they do have the option, so the tax is imposed anyway.

Whether this is racists or not, it is certainly socialist.

Socialist Strategic Thinking: we know what's good for you, so we are going to penalize you (tax for control purposes) for doing what we decide is not good. And, we're going to kick off our despotic government with something that is proven not to be so good for you so we set a precedent for later control…you know, get you used to it….so….at first we tax (control) you based on what's not good for you (while getting support for bringing in our tyranny from liberals)…but, later we will control you based on what's good for us…. 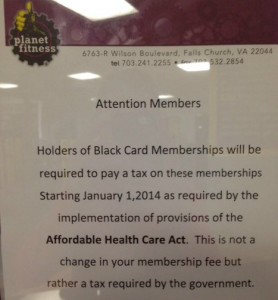 NEW YORK (MYFOXNY) – Some people who are members of the health club Planet Fitness are finding their membership costs have gone up because of the Affordable Health Care Act.

A sign posted at a Falls Church, Va. location says “Holders of Black Card memberships will be required to pay a tax on these memberships Starting January 1, 2014 as required by the implementation of provisions of the Affordable Health Care Act.  This is not a change in your membership fee but rather a tax required by the government.”

Ashley Pratte, who works for the Young America's Foundation, took the photo.  She wrote that when she asked a Planet Fitness employee about the sign, they confirmed that it was a five-cent-per-month tax related to the ability to tan under the membership.

The reason these accounts are forced to charge the new tax is because they include the option for members to tan at the clubs.  Obamacare has a tax on tanning salons.  It doesn't matter if the member uses or does not use the tanning facilities.

The reason that people might get the so-called Black Card membership without wanting to tan is that it gives the member reciprocal use of all Planet Fitness locations without having to pay extra.

The tax, called an excise tax, is 10 percent.  It's unclear why Planet Fitness is only charging $0.05 a month tax.  Pratt says that she has researched other locations and some charge $.60 in new taxes.