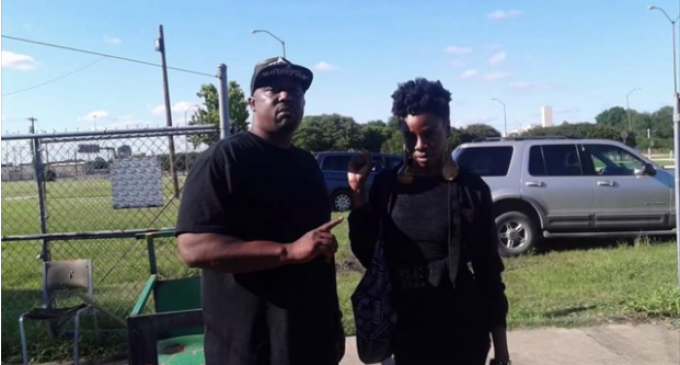 With a name like Sunshine, one would think she would be all hope and happiness.  Hardly so!  Sunshine Sullivan is a racist, black woman who somehow calls for the killing of whites on her radio show unmolested by police.

She is a self described “militant non-compliant Negro” who embraces the beliefs of Malcom X and is promoting an event on September 11 called #FYF911 on Twitter and Instagram, which stands for F*** Your Flag.

When responding to a reporter regarding her support of the ideology of Malcom X that white people should be killed, she stated,  “You’re damn right I do. You think I’m scared to say that to you? Yes, you do need to die… I think everyone else on the planet will have peace if you’re dead.”