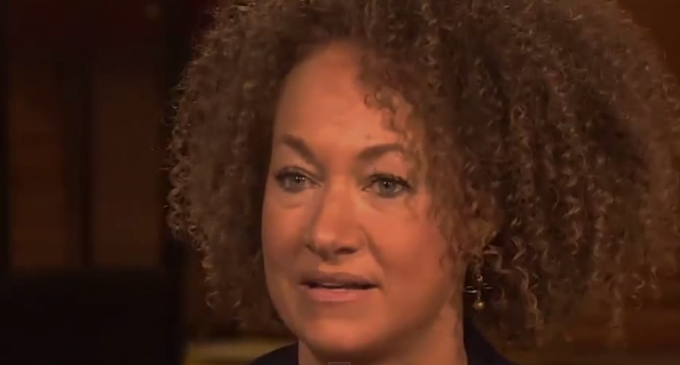 In her first live TV interview since being forced to step down as the head of the Spokane chapter of the NAACP after being outed by her parents for lying about her race, a defiant Rachel Dolezal told Today’s Matt Lauer on Tuesday that she has no regrets about her deceptions and cites how she has ‘identified as black' her whole life.

Dolezal claims that since age five she felt like she was a black woman, even “drawing self-portraits with the brown crayon instead of the peach crayon, and black curly hair.” According to TMZ in another video on the next page, her father called this out as a lie as well.