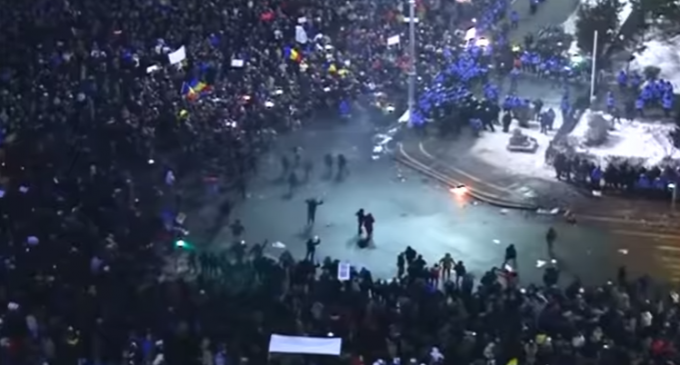 It's a sad state of affairs that Americans have to look overseas to see how to express their displeasure and stand up to government corruption instead of people looking to America for that.

Although the election of Donald Trump has led many to conclude that the war of ideas is over and America is already back on track, the truth is that much work remains to be done before the country can truly be said to be great once again. Indeed, the system that has turned the government into the bloated monstrosity that it is today still exists, ready to pull the rug out on the people should the opportunity arise.

Not only do similar situations exist in other countries, but the rise of populist parties and politicians indicates that citizens of these countries feel the solution to them is the same as that in the US.