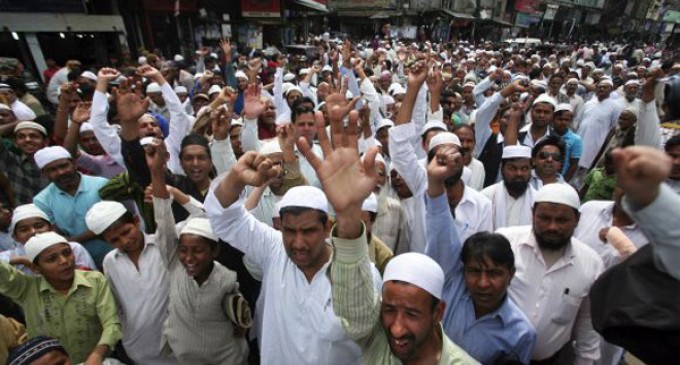 It is a numbers game and the numbers are overwhelming.

Now Obama also wants to add 10,000 Syrians. Consider the numbers on the next page: