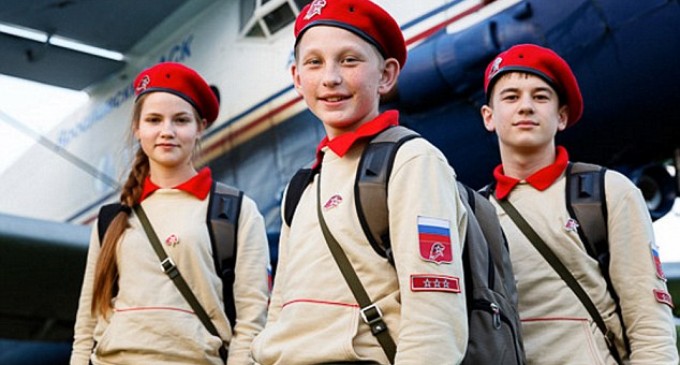 Russian president Vladimir Putin is a dangerous fellow, and it is clear that he is bent on restoring what he sees as the former glory of the Soviet Union to the slumping country of Russia. He has been aggressive and greedy in his resolve to control and expropriate areas such as the Crimea and parts of Ukraine, and has also pushed his way into the Middle East with the fight in Syria. Mitt Romney, though widely mocked during the 2012 presidential election, rightly identified Russia as our most important and dangerous enemy.

Putin is launching a new youth program that is both troubling and impressive. He has set up a military-patriotic youth movement that has echoes of the Cold War and the Hitler Youth programs, but that teach principles and provide training that would provide a useful and positive outcome for our own out-of-control, self-absorbed youth, something that would require discipline and training for the lost generations we see developing in the U.S. and Western Europe.