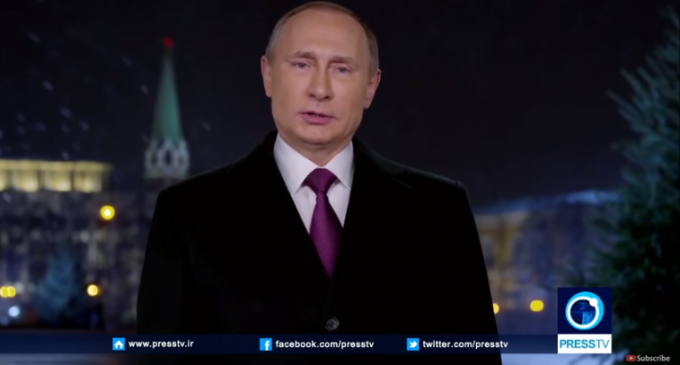 Vladimir Putin is pretty infamous for his no-nonsense approach to politics. He's also known for not giving a damn for anyone's sensitivities. Ever since Muslim-controlled Turkey shot down a Russian jet last month, Putin has been upping his rhetoric against the religion. After announcing his thoughts on imposing some stricter sanctions on the country, he said something that is likely to draw some ire from more sensitive Muslims.

Putin said during a press conference that he was not interested in “saber-rattling” with Turkey. He promised stronger sanctions on the country. After Putin's statements the Russian Energy Minister Alexander Novak announced that Russia would be ending the talks on the Ankara Turkish gas steam pipeline, a move designed, he said, “to emphasize the strength of Kremlin anger.”

Between Putin's relatively gentle chiding and Mr. Novak's more aggressive announcement to halt energy discussions with Turkey, it's clear that Putin wishes he could do more. And perhaps he would, if the NATo countries could be convinced to coordinated their attacks with Russian military.

Find out what Putin said in this press conference on page 2.