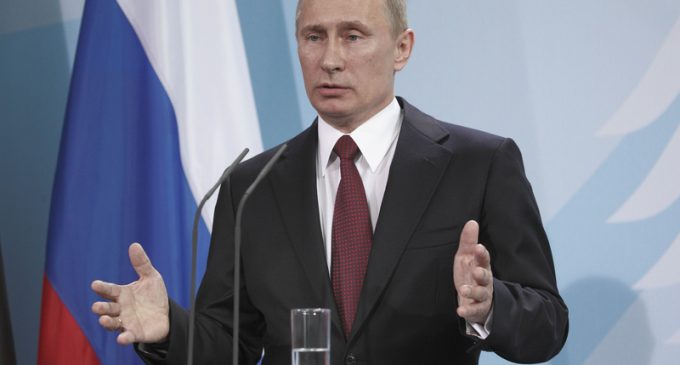 The world of finance is filled with an incredible assortment of individuals. No surprise there. We’re talking about money which is intricately interwoven with power, and it’s hard to think of anything that attracts people’s attention and interest more than that — other than possibly its related topic, sex.

Concomitant with those who make the world of finance happen are a collection of honest advisors and commentators as well as crooks, kooks, dolts, and well-meaning fools. Hence, sorting out what is accurate from what is either deliberate falsehoods or just plain bad advice is an incredibly difficult project. Given that people’s pensions and their wealth accumulated over their lifetimes depends on getting this right, managing money becomes a very serious and perilous project. That the government is complicit in the release of bogus or erroneous information just makes matters worse.

So when someone in a position of major prominence announces that the world economy is about to change, impacting all of us, ears naturally perk up. Then begins the arduous project of trying to figure out if what this person has said is accurate, deliberately false to serve his or her own interest, or just incompetent blathering.

Such an event has occurred and we’ll look at it on page two.