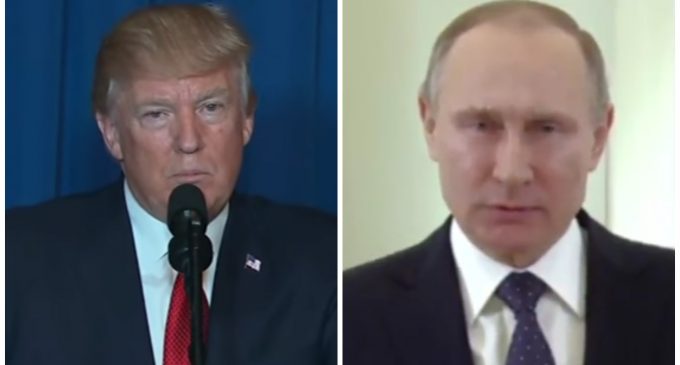 In 2012, Barack Obama demanded that a red line be drawn in Syria. According to the former president, the United States would not tolerate the use of chemical weapons in the Syrian civil war. This week, the US finally made good on that promise — thanks to Donald Trump.

When Obama originally threatened retaliation against Bashar al-Assad, the Syrian president knew that Obama would not risk military involvement in Syria. And he was right. Assad continued to use chemical weapons and the United States did nothing in response.

Even Hillary Clinton criticized Obama's lack of action. As recently as this week, the former secretary of state claimed that she thought — and continues to believe — that an airstrike against Syrian airbases is necessary to stop Assad's use of chemical weapons.

In a rare occurrence, Trump and Clinton seem to be in agreement.

Read about what changed Trump's mind about military strikes in Syria on the next page: