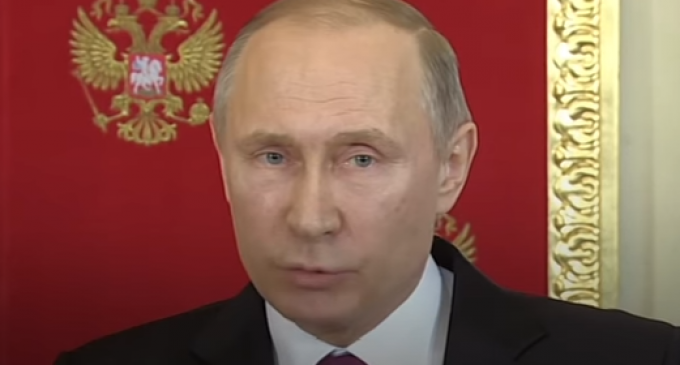 No one really expected Russia and President Putin to sit still while America rained cruise missiles down on their ally, Syria, did they? Now that the attack has come and gone, the political intrigue will only grow.

A good rule to follow regarding the Middle East is to assume that whatever appears to be happening is not what is really happening. In other words, the public will be uniformed or misinformed regarding events in that part of the world. Perhaps it's not so different in other regions. But for some reason, perhaps due to the differences in cultures, those in the West seem to have a particularly difficult time understanding the Middle East.

Then again, cities in the Middle East often mark their history in the thousands of years, while our oldest cities in America date back only a few hundred years.

For whatever reason, the Middle East remains an enigma for most of us. Hence, the idea that “false flags” and other acts of subterfuge could be underway there comes as no surprise.