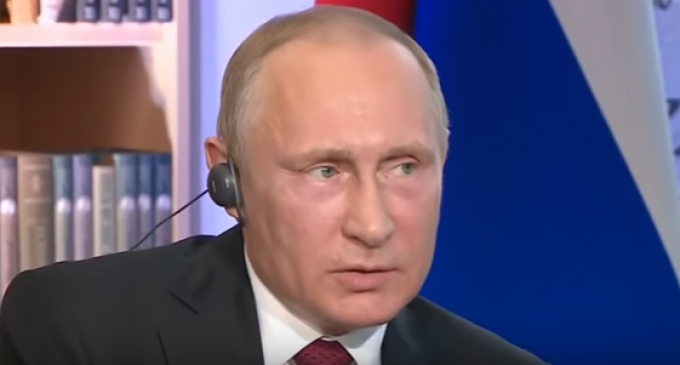 No one can deny that the U.S. intelligence community actively works for and against presidents and Congressional investigatory panels based on its political persuasion of the day.  From time to time, we can get glimpses of where the intelligence community stands on each and every issue by one of two ways:  either, an official comes forward and states their defense of a position, or the New York Times, Washington Post, CNN, etc. (take you pick of “fake news” Leftist media) leaks a piece of information citing anonymous sources in order to sow doubt, incite fear, or stir up conspiracy.

These are really the passive-aggressive versions of the preferred methods of unobtrusive obtrusiveness.  The intelligence community (FBI, CIA, NSA, DOJ, DHS, etc.) has a very dark and clandestine arm of media manipulation, really the least outright interference mechanism that they utilize, but the results of which tend to take on a life of their own.  Think of these Deep State media manipulation techniques as “evergreen” projects; these are the ones that are planted and carefully nurtured with just the right amount of soil nutrients, water and exposure to sunlight.  Then, as if by magic, overnight, they are the subject of debate for the entire week.

In effect, these are pushed so that the intelligence community can simply knock both the public and the interfering public figures off their tracks for a short while, keeping them flailing in all directions unnecessarily, like a turtle turned upside down on its shell.

Russian President Vladimir Putin was speaking to a French news agency this week when the question was broached regarding the abilities of the U.S. government to affect policies worldwide.  In no uncertain terms, Putin laid out exactly what critics of the Deep State in this country have been saying for decades.

There is no shortage of evidence that a very disruptive, 24/7 rumor-mill engine runs the so-called Deep State of the U.S. intelligence apparatus and even if there was, one would only need to speak to former intelligence officers for the truth.  There is one thing upon which the all agree:  the Deep State ultimately sets policy and there are only a choice few people in the government who are the kingmakers.

Putin lays out this case in vague terms to the French press, but illustrates it with very clear intent.  For the video of his comments and further commentary on the Deep State that exists within our government, turn to the next page…