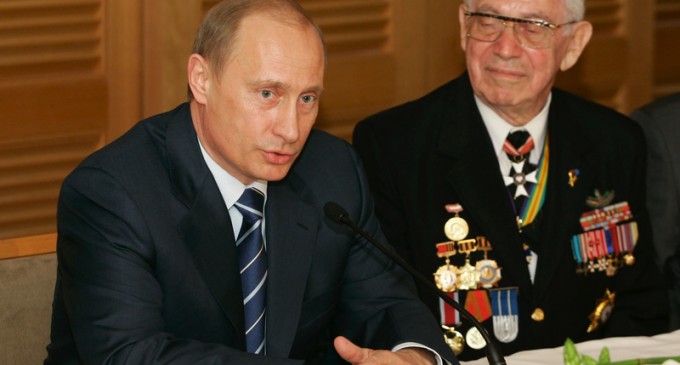 Barack Obama has been a miserable failure in international diplomacy, and he has diminished the stature and respect that was held by so many countries for the U.S. demonstrably. Perhaps that was his goal all along, but if not, he has accomplished in a few short years what took decades to build. The most recent example has been our involvement in the Middle East.

Obama was certain that our military actions in Iraq were a waste of blood and money, even though it appeared for awhile that a more moderate and democratic regime would be able to provide some stability and hope to the region. Instead, Obama broadcast to the world, and particularly to the Islamic radicals, that we would, on a date certain, leave the developing regime without support, which essentially doomed the young Iraqi government from the start. His gutless pandering to the anti-war leftists in the U.S. has meant thousands of dead Iraqi's, financial devastation, and governmental chaos. But Obama did not dirty his hands in Iraq, so for him it counts as a victory.

The same and worse can be said in Syria, where the covert support of insurgents fighting against Basher Assad gave rise to ISIS and other Islamic terror groups along with a civil war that has torn that nation apart. Once again, Obama was willing to kill, but only at a distance, and so a bombing and drone program has been in effect for some time, leading to the deaths of countless civilians, though Obama can claim that he has kept us out of the war in Syria.

His inability to decide who to back in that war and how to deal with the growth of ISIS has been one of the tragedies of our time. Now Obama is being made to look foolish by our nemesis, one who understands power and geopolitics. Obama should be mortified at has complete inability to create stability in the Middle East, but it appears that he is too obtuse to know the depth of his failures.