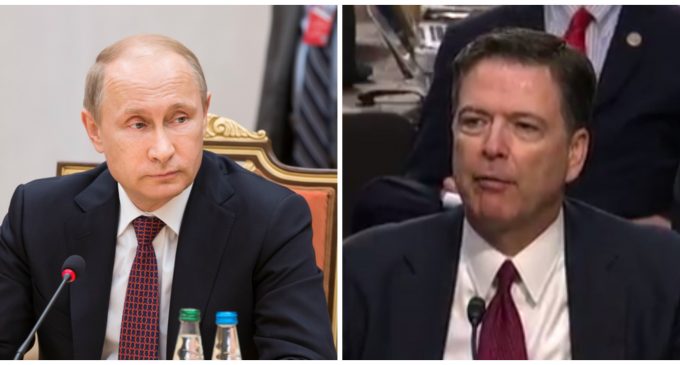 A person could be forgiven for having a hard time figuring out what, if any aspects of our recent presidential campaign, its results, and the aftermath are even remotely normal. If fact, just making a determination as to what “normal” is represents a problem.

It's not getting any better. There are latent serious criminal accusations relating to Hillary Clinton simmering just below the surface that could burst forth with a vengeance. The same goes for her operatives.

Then there are continuing allegations of criminal contacts between with Trump campaign and Russia, yet no evidence has produced as of yet. We have peculiar remarks made by former FBI Comey in his testimony before Congress, and the disposition of notes he supposedly made after his conversations with President Trump, one of which he leaked to the press. To add to this, we have the appointment of a special counsel who is supposed to be impartially investing much of this, but who has filled his staff with lawyers who almost exclusive are donors to the Democrat Party.

Taking matters to the next level, we now have reports in the Russian media that President Putin has offered former FBI Director Comey asylum in Russia should he be charged with crimes in the US. Perhaps things could get more weird than that, but it would take some imagination to figure out how.