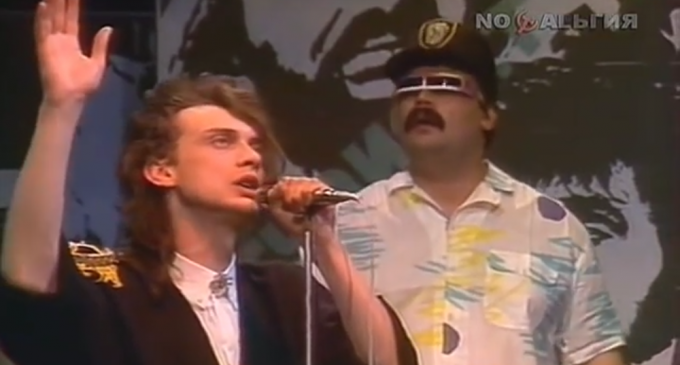 With local hits like “Commie commie commie chameleon” and “Everybody Wants Me to Rule the World,” Russian President Vladimir Putin and Venezuelan leader Nicolas Maduro brought down the khrushchyovka with every performance back in the 1980s.

Like any band, they had aspirations of becoming rock stars playing to sold out shows all over the world. They might have done it too, were it not for being socialist. After eradicating their private property they had no instruments to play on. Then, touring became impossible after they ran out of other people’s money. Ah, what could have been!

Did Putin and Maduro play together in a Soviet band back in the 1980s?

Of course not, but looking at some comments online, it seems that some actually believe the two had a secret band together.

Once again, the Internet proves that one billion single brain cells ticking in the same place does not a fully functioning brain make.