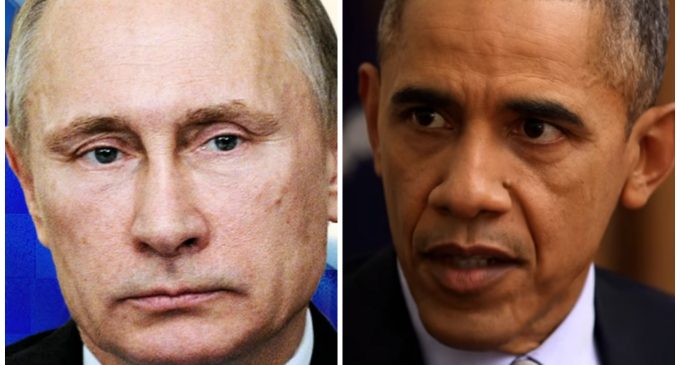 It sounds like our relations with Russia continue to be haunted by the typical lack of a consistent policy by the former Obama administration. This is no small matter as nations, even those with profound differences, need to have some level of trust between their respective governments.

Even though Russia's economy and military are far smaller than America's, the country remains a formidable nuclear power, and has the ability to either help or hinder American pursuits throughout the world. Deliberately creating conflict serves no useful purpose, and can create a lot of problems. The question remains as to where that relationship is going in the months and years ahead.