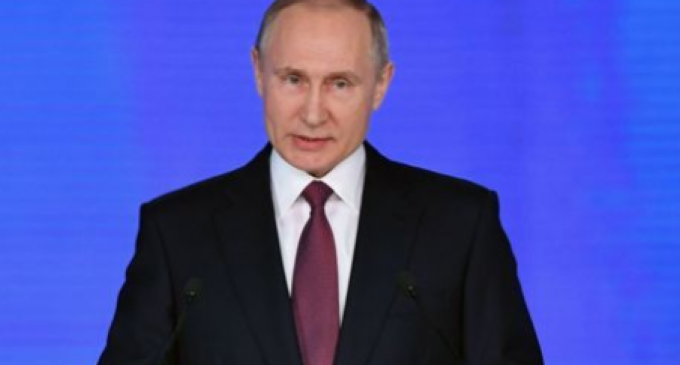 Nuclear brinksmanship is a dangerous game. There’s always the possibility that someone will make a tragic error and set off a chain of events that leaves much of the world decimated. Not only that, there has been a history of false launch alerts that could have led to a nation retaliating against a threat that was not there. We are fortunate that leaders have suspected such alerts to be false and have chosen to stand down.

Nevertheless, major nuclear powers continue to engage in aggressive research. This, not only in developing more advanced nuclear weapons, but also in developing more effective means of shooting down opponents’ missiles. This is very advanced technology, often compared with trying to “hit a bullet with a bullet.” Obviously, the faster and more maneuverable a missle is, the tougher it is to shoot it down.

American opinions of Russian military equipment have indicated a belief that much of it is outdated and borderlines on junk. That might be a dangerous assumption. And it is an erroneous assumption if the claims made by Mr. Putin on page two are accurate.