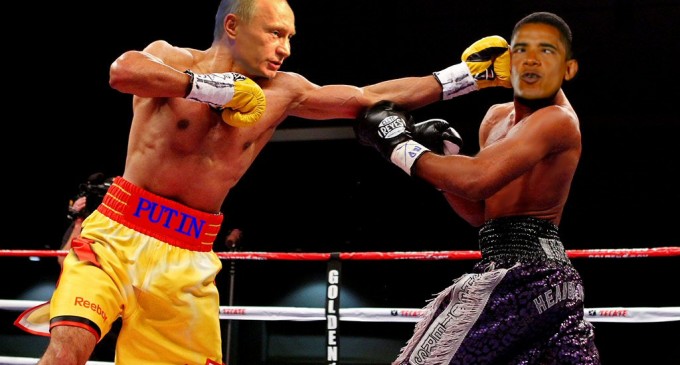 At first glance, Putin may have helped President Obama save some face and potentially helped defuse a difficult and potentially dangerous situation in Syria, but what is he really up to?

Putin advocates a plan whereby the Syrian government would surrender its chemical weapons to Russia, but he refuses to support a binding U.N. resolution that would place clear standards on such a handover and call for military action to enforce it. That’s because Putin’s gambit is only a delaying tactic, not a real effort to rein in the Assad regime.

What are the next moves for Putin and Obama in this grand game of chess?