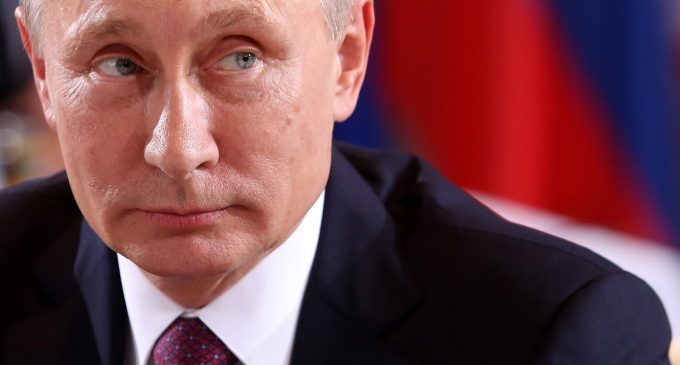 The warming relationship between President Trump and President Putin that the Democrats claimed was evidence of something nefarious, like Russia allegedly helping Trump win the presidency, has gone into the freezer rather quickly. So much for that theory.

Yet there is a theory that Russia has put forward in light of the American attack on a Syrian airbase in response to a chemical weapons attack killing civilians including infants. That theory is that the gas attack was actually a false flag attack conducted by America, but made to look like Syria conducted it so as to give the U.S. an excuse to attack.

It would not be the first time a false-flag attack has been used for such a purpose. Yet no matter who was involved, this chemical weapons attack on helpless civilians was especially hideous. If Syria did not do it, who did? There are a number of possible actors.