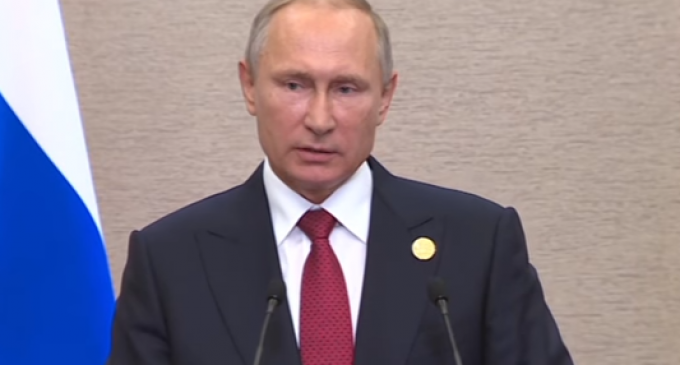 With little use for talking to the Western world, Kim Jong-un has proven that he cannot and will not be cowed into concessions through the threat of military force.  He will also not be bullied into conceding to sanctions.

Is this really a surprise, that a megalomaniacal dictator bent on nuclear war with the US and its allies is refusing to bow to oppressive sanctions and threats of retaliation should he decided to be completely at a loss for rational thought and launch a nuclear attack on South Korea, Japan, or the United States?

I’m more inclined to believe that President Trump threatening “fire and fury the likes as not been seen on Earth” to be much more effective than any sanctions the United Nations can come up with in its feeble attempts to shape world destiny.  Think on this for a moment:  Pyongyang was talking real big about how they were going to target Guam and that it was basically a done deal and that everything was a go as soon as the evil dictator toured the facilities…and then Donald Trump made his now-famous “fire and fury” remark.

Then…nothing.  The evil dictator toured the facility, commented on how the progress there was great and silently slinked back to his palace, mumbling something about “next time…”

Vladimir Putin has had a nice long chat with his Chinese counterpart and, apparently, Pyongyang as well.  He has had a press conference to announce just that:  The North Korean people won’t bow to sanctions, nor will they bow to military might.  Well, no kidding!

Read the next page to find out more about what the Russian president had to say about the coming conflict and how a planetary catastrophe is looming large for the US if we don’t just sit down at the negotiating table and talk like civilized adults!