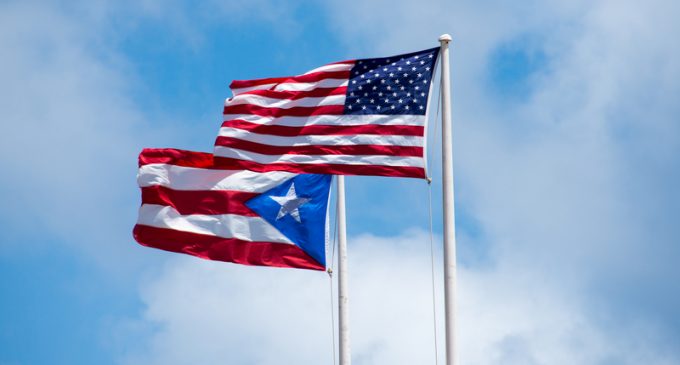 When most people think of Puerto Rico, they think of it as a vacation destination where the locals massively cater to you and there are plenty of opportunities to partake in adventure, like snorkeling, kayaking, whale watching and the nightlife and food.  What most people don’t think about is the massive poverty and unemployment on an island the size of Florida, but with less than four million residents.

The population’s ethnic make-up is very similar to that of the United States, of which Puerto Rico is an unincorporated territory.  The island is in disarray with the realization that its debt is overwhelming to the tune of $72B, an unemployment rate of 12.4%, with a  poverty rate of over 45%!  Puerto Ricans do not pay federal taxes, but are able to vote for U.S. Presidents, and do receive proportional federal funding on programs like Medicaid.

Historically, this is the second major financial crisis to affect the island after the Great Depression in 1935 when the federal government enacted the Puerto Rico Reconstruction Administration.  Recently, on May 3rd, the island’s financial oversight board in the U.S District Court in Puerto Rico filed a debt restructuring petition under Title III of PROMESA, the Puerto Rico Oversight, Management, and Economic Stability Act. This act of Congress ensured that a debt crisis counseling and realignment strategy would enable Puerto Rico to get back on track to fiscal responsibility and financial stability. The governor at the time, Alejandro Garcia Padilla, was able to suspend payments due to the U.S. government by July 1, 2016.

The newly elected governor, Ricardo Rosello, hired expert financial planning firm, Rothschild & Co. in January of this year to assist in convincing creditors to take deeper losses than they had expected on Puerto Rico’s debts. The company was also exploring the possibility of convincing insurers that had guaranteed some of the bonds against default, to contribute more to the restructuring, according to reliable sources.

With all this flurry of activity going on in Puerto Rico itself, there is also a deeply embedded movement in place since the days of its inception into the territorial fold of the United States. That movement is an anti-colonialist movement, similar to the mentality embraced by former President Barack Obama in regards to both the U.S. and its many allies abroad who had historically engaged in similar empire-building activities.

This week, the citizens voted for the statehood of Puerto Rico to become the 51st State of America. The results were a shocking turn-around from years past and may just send Barack Obama into a mini-stroke. Read more about this latest referendum vote…