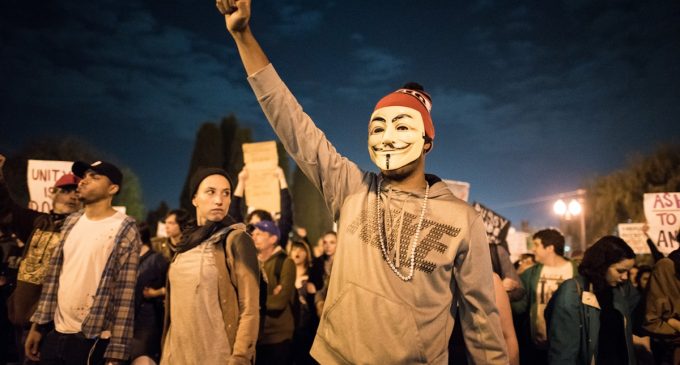 Parents nationwide are growing increasingly restive over what they perceive as the left-leaning politics of public school teachers and their unions.

When reviewing homework with their kids, parents often come across material that seems more aimed at indoctrinating students in politically correct and leftist politics instead of teaching them basic skills in required subjects.

The problem seems particularly acute in California and Michigan, where some teachers have become outspoken members of an organization that’s a visible part of the Antifa movement.

Of course, the problem is not limited to just public schools. It’s becoming a prevalent issue at colleges and universities as well.

On the next page, learn more about the Antifa network, another offshoot organization that’s recruiting teacher members, and the communist group that created these affiliates to spread their pro-violence message. Find out how some school districts are reacting, and the struggles underway to rein in the radical agitators who are teaching in classrooms today.