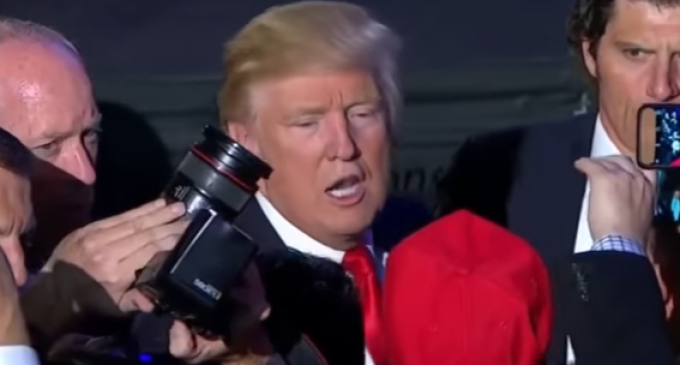 Donald Trump's presidential inauguration is just days away and with it the encroaching doom of whiney millennial snowflakes who are plaguing the Internet and every form of social media with opinions that don't make sense and that nobody cares about. In a world where people get participation trophies, young liberals voted and they lost, and because of that, they feel entitled to have their voices heard. That's all well and fine, but some of them are so hurt and angry by the Donald Trump that they're threatening to take things one step further.

First, let's examine that the liberal “principles” they use to hold themselves above everybody else. They talk about tolerance, acceptance and equality above all, but over the course of the past several months, they haven't demonstrated any of those. In fact, they've demonstrated just about every trait that they've accused conservatives of portraying. They incited violence, refused to accept that Donald Trump was not only running but also that he won, and they're refusing to accept anybody's views that aren't theirs. It's like their principles only work on opposite day.

And now a video has been released proving that they're planning on sabotaging events leading up to the inauguration.