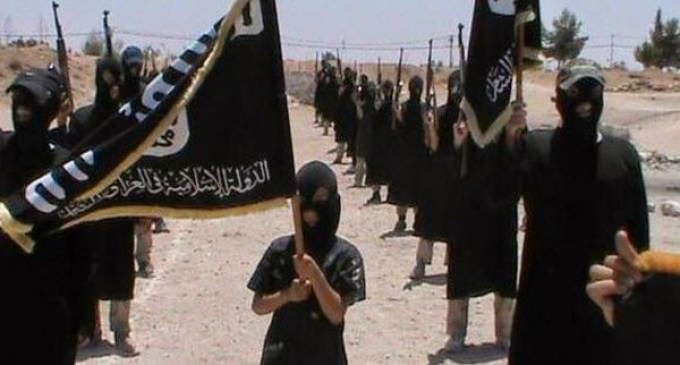 ISIS has threatened to flood Europe with half a million migrants from Libya in a ‘psychological' attack against the West. Of course, some Islamic group is threatening that most every day.

However, this was predicted by a major Muslim leader way back in 2011.

Find out who made the prediction and who helped bring it about on the next page: