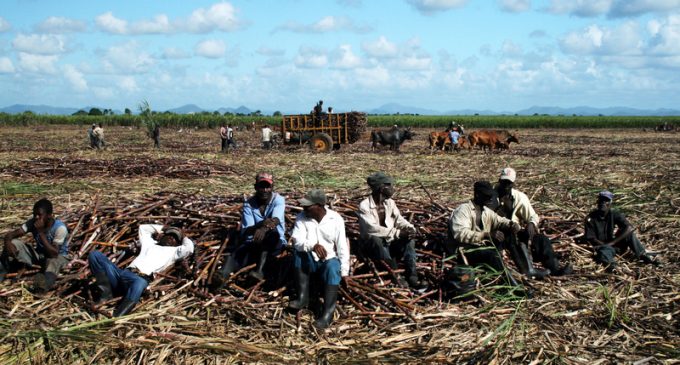 Have you ever thought it was odd that they’re over 27 million slaves today worldwide, but we never talk about slavery unless it is in connection with the Trans-Atlantic slave trade in the 1700 and 1800s? A slave trade that, despite what all these BLM activist say today, actually benefited their ancestors. Their ancestors were going to be slaves anyways. Warring tribes would sell the losers to the white slave traders. If they hadn’t been sold to the whites they’d just been slaves to another African tribe. You’re welcome to go do a quick Google search of Africa and get back on whether you’d rather live in America or Africa following a period of enslavement. Most would probably choose the former, however.

The same can’t be said for modern day slavery. We can’t sit here and claim we are a nation that defends the rights and freedoms of children while refusing to combat slavery right here in the U.S. because we’re too busy pandering to the brilliant scam artists behind BLMs, reparations, affirmative action, and the African-American community at large.

Activists railing against America’s ‘past injustices’ don’t give a damn about anyone besides themselves. And we have the shocking proof of that and the whole entire scam being run right now by liberal activists, all on the next page