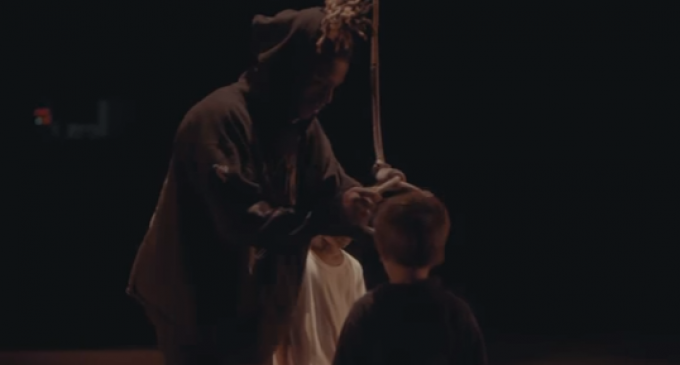 A new music video by rapper XXXTentacion attempts to merge “progressive” social justice measures with violent derogatory ghetto mentalities. Or is that combination what the whole “progressive” agenda really is?

Before XXXTentacion begins his full monologue about racial injustice and the need for liberal tolerance, agenda, and policies, he proceeds to grab a noose and two young boys, one white, one black. Continue to the next page to learn more and view this video for yourself.