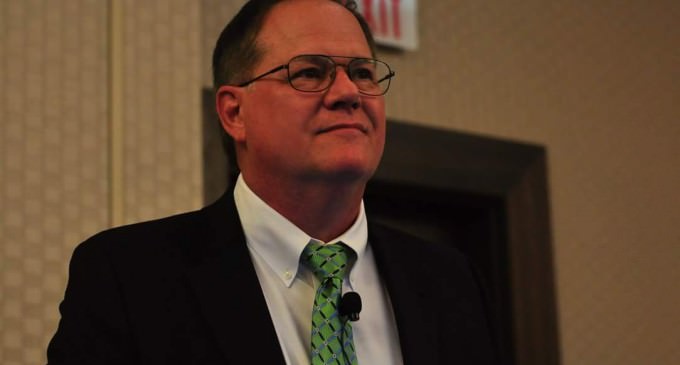 On June 19th 2015, the Rutherford County Sheriff's Office pulled the body of Dr. James Jefferey Bradstreet out of the North Carolina river in Chimney Rock, North Carolina. The circumstances certainly were odd.

Dr. Bradstreet's son has autism and the doctor was always very vocal in his belief that the vaccine induced his son's condition. He ran a controversial autism research clinic that produced findings suggesting that children with autism have a higher body burden of mercury. He was ridiculed in court for his mercury detoxification treatment and in 2004 his work was dismissed by the Institute of Medicine, but families with kids who had autism that were treated by Dr. Bradstreet praise him for ‘working miracles.'