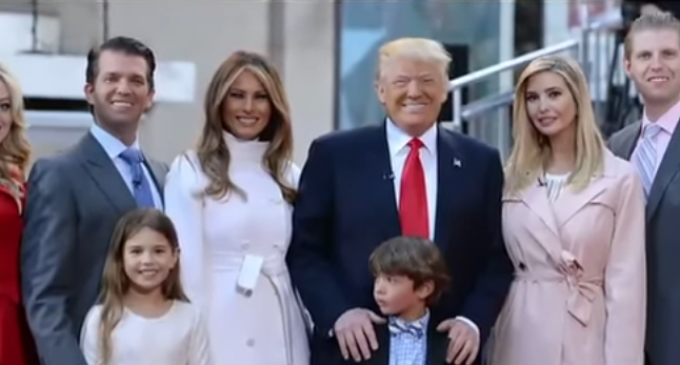 As the accusations fly concerning alleged interference by Russia in the recent presidential election, a tale of possible electronic eavesdropping by Mr. Obama on Donald Trump during the campaign has surfaced and has gathered attention. This would not be the first time Mr. Obama has had phones tapped. Reports came out some months ago of his extensive electronic surveillance activities, extending even to supposed allies like German Chancellor Merkel.

So when a news agency announces that it has credible evidence of illegal wiretapping by the president and his administration, those are very serious accusations.