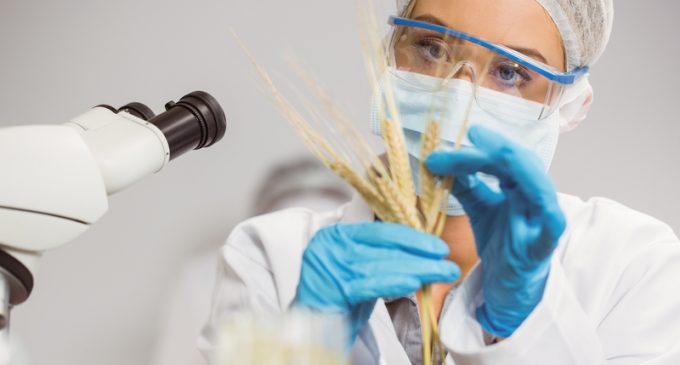 Population control doesn't just happen in China. Globalism (socialism) and eugenics go hand-in-hand, like a scythe to the grim reaper.

Most people today would rather “feel the bern” than acknowledging reality – the elimination of “undesirable” humans from the gene pool is part of every developing country.

Is it any coincidence that Planned Parenthood was founded by (Margaret Sanger) a racist black-hating eugenicist?

Even so-called “progressive” publications such as the New York Times shamelessly touts eugenics and the idea that the elite knows what’s best for people. By that we mean – they have the God-given right to decide who lives and who dies.

A November 4th, 1969 New York Times feature article authored by Gladwin Hill, started laying the groundwork for the covert chemical sterilization “depopulation” goal outlined by the globalist, and it is happening today.

The article titled “A Sterility Drug in Food is Hinted” came with the byline, “Biologist Stresses Need to Curb Population Growth”. Continue to the next page to learn more about this decade's long ongoing attempt to remove the  “undesirables” from society