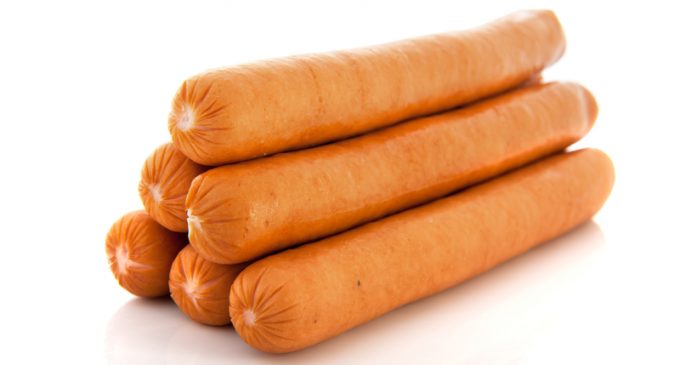 It's hard enough to get the Liberal press to listen when the subject matter is anything even remotely resembling a conservative issue or cause.  It's even more difficult to get a politician to listen.  However, it's downright impossible to get the social sciences to listen, even when there are facts, statistics, pie charts, surveys, long-standing trends, and corroborating evidence to back up your claims.

One pair of academics, Peter Boghossian and James Lindsay, saddled themselves with a simple question:  How do we prove the claim that “peer-reviewed” materials by Leftist organizations are actually fashionable nonsense disguised as stringently-researched science?  How can we prove that these outfits publish gibberish in the name of science without ever actually reading any of the contents with a critical eye?

The two came up with a plan.  They would initiate this plan under the strictest of secrecy in order to effect a seamless transition from shunned academics to celebrated prognosticators of Liberal issues yet to be discovered.  It would take a slew of careful preparation and a lot of BS.

The careful preparation came in the form of first, deciding what their pen names would be for this piece of academic trash.  Second, they needed a cause…an issue so ridiculous, yet so alluring, to the Left that they couldn't turn down an opportunity to publish said trash.

With their new identities in place, they set about the implementation of part two:  the issue.  What was their thesis?

Yes, you heard it right.  They decided to double down on a half-baked idea that they surmised would be like dog poop for the flies.  The aim of their academic paper was to show that not only are these Leftist think tanks not critically thinking, but that they are also neglecting the first rule of peer-review and that's checking references.  In this case, the references for the material involved in the report.

Had they done even a modicum of research, they would never have published one of the most embarrassing piece of academia in the past two decades…even more so than cow farts causing global warming.  Speaking of which, the authors of this wonderfully asinine piece even managed to blame the male genitalia for global warming.  Oh, yes they did!