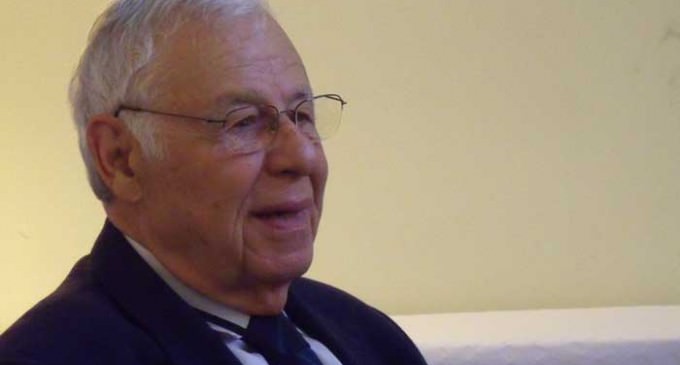 In order to understand the enemy, one must get into their heads and into their deeply held ideology, in order to have a comprehensive defense plan.  The enemy to which I refer is the force behind this viewpoint: “Domestic disarmament, the true, compelling vision of authoritarian liberals everywhere”.

The San Bernardino Terrorist Attack has once again brought the great divide, the fight to uphold the 2nd Amendment to the forefront.  Sheriffs, across America are calling on their residents who have conceal an carry licences to carry their guns, in order to help the police fight against terrorism. Texas sheriff, Randy Kennedy, made the compelling statement, addressing it to Obama in a Facebook video, giving the reason that guns are a God-given right and must be resolutely protected.

The adversaries of the 2nd Amendment do not just want “reasonable gun-control”, but are only utilizing this false assumption in order to gain what Amitai Etzioni, a professor of international relations at George Washington University penned in the Huffington Post op/ed on December 7, 2015.  He makes a call for mass confiscation in order to replicate democratic nations that have no guns, including the police officers.   The rest of the argument can be found on the following page.  We are in an us-them battle for the 2nd Amendment, with the Obama wielding his pen to remove our rights.