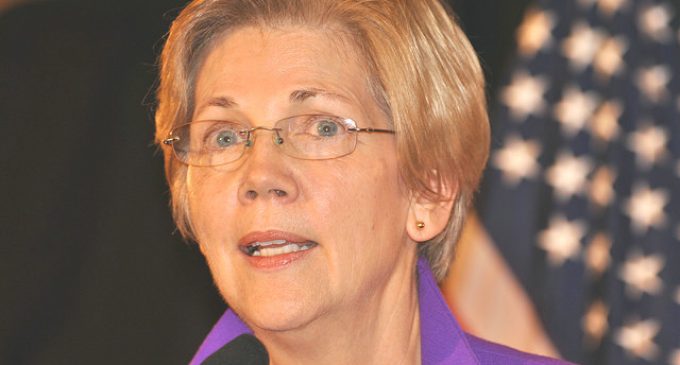 On April 4, designated as Equal Pay Day to promote equal pay for women, it came to light that Massachusetts Senator Elizabeth Warren pays her female staffers much less than their male counterparts.

Warren has long spoken out against the perceived pay gap between men and women as she’s built a reputation as a progressive leader in the fight for equal pay.

She’s long argued that the American workplace is “rigged against women,” and that Equal Pay Day is a “national day of embarrassment.”

Recent data from 2016 shows that Senator Warren doesn’t put her money where her mouth is. You can find the figures that prove she speaks with a forked tongue on the next page.