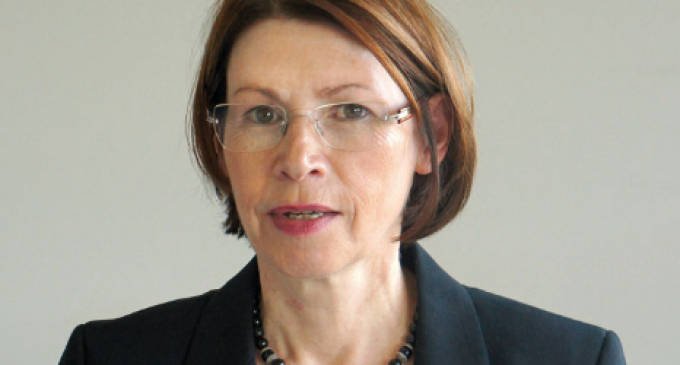 While the young people in America are torn between reality and ignorance, protesting things that don't make sense or are completely contradicting to their own beliefs, it would seem that we're not the only country who are suffering from the stupidity of the youth. A German professor believes that Germans need “integration classes” so that they can better assimilate into Islamic culture. Doesn't that sound familiar? Kind of like those classes that are being taught in colleges now about recognizing “white privilege” and being ashamed of your own skin color and culture?

Granted, Germany's problem migrant problem was sparked by their own government who come from an older generation, but it would seem their brainwashing has paid off. According Professor Annette Treibel of Karlsruhe University, Germans need to be integrated into Islamic culture and give up their own. She's hosted a conference in Rostock to tell Germans how to “welcome” Muslim migrants and adjust to cultural changes.

Doesn't this seem a bit backwards? After all, if Muslims want to society to adjust to their beliefs, why leave the place where they came from? Are they trying to turn Western Europe into the Middle East. It would seem so.

Read Treibel's exact comments on the next page.