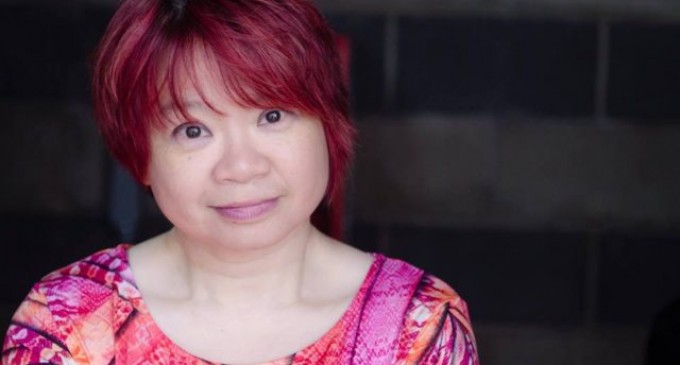 So-called free speech, according to Dr. Shu-Ju Ada Cheng, an Associate Professor of Sociology at DePaul University, is immoral.  She believes that the President of University is “reinforcing existing inequalities” because of his defense of the free exchange of ideas.

Dr. Cheng has been filling the minds of her students for  15-years with the notion that free speech is “a delusional idea rooted in market ideology”.  It is no wonder that college students need safe spaces when those who hold positions of authority and influence over them claiming that free speech is an institutional practice of racist society.

Milo Yiannopoulo, Breitbart's tech editor, had his event at DePaul University, violently disrupted by activists who stormed the stage and threatened him. It was in response to this situation that Dr. Chenge tendered her resignation.

On a message posted on Facebook, Dr. Cheng made her claims against the University and her opposition to the First Amendment.  Only ideas that line up with liberal thought should be protected speech on a university campus.

Read her letter on the next page.