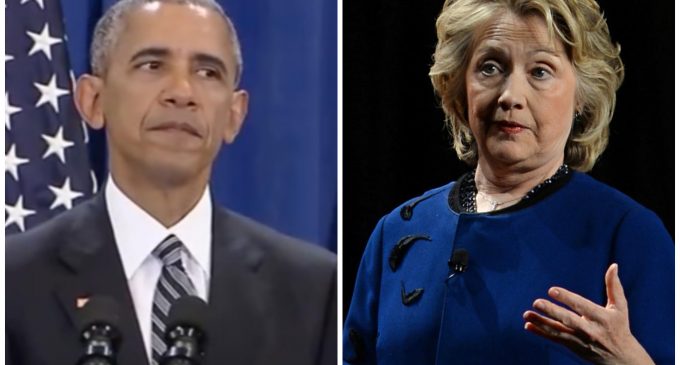 Receiving a pardon is no doubt something that a person would receive with joy and gratitude.  However, there can be a problem: Accepting a pardon does imply that you committed the crime for which you are being pardoned, right? If there were no crime committed, then the pardon wouldn't make any sense.

Such is the problem in which Mrs. Clinton might well find herself. That she has another potential legal issue to contend with is certainly no surprise. In would be interesting to see just how much money the Clintons or their supporters have spent defending them all these decades. The figure must be staggering.

So with Obama in the waning days of his presidency handing out pardons with wild abandon, what of Hillary? More on page two.