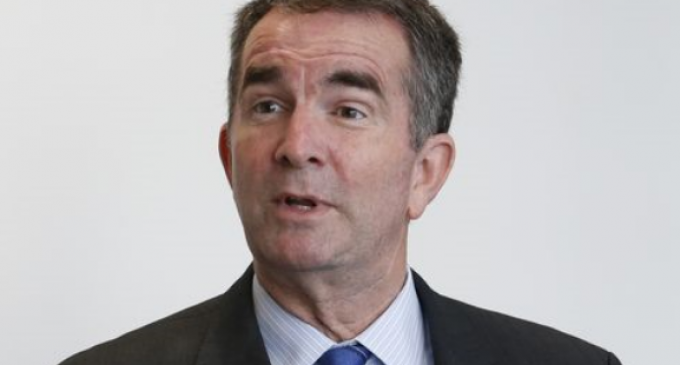 Planned Parenthood, one of the largest abortion providers in the U.S., donated millions of campaign dollars in 2017 to Ralph Northam, the Virginia governor who made highly controversial abortion comments on Jan. 30 that indicated he was a proponent of post-birth abortion.

During Northam’s campaign, a spokesman for Republican Ed Gillespie referred to Northam as having “extreme positions supporting abortions in the eighth or ninth month.”

Looking at the money, one wonders if they had discussed killing babies after birth back in 2017.

Continue to the next page for details, plus the latest reactions to the governor’s shocking statements.