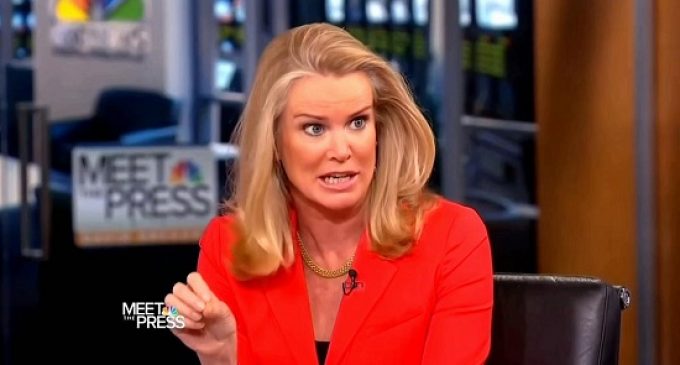 Hillary-supporters in the media are already scrambling to fabricate details about the Benghazi attack that try to excuse Hillary Clinton's unmitigated failure as Secretary of State. On MSNBC's Morning Joe last Thursday Katty Kay invented the idea that Ambassador Chris Stevens was responsible for his own killing by Islamic terrorists. She blatantly lied, saying Ambassador Stevens rejected security personnel:

Why were they not properly defended? And this report in a way is very sad because Chris Stevens, who was the ambassador who was killed who was clearly a brave and honorable man, was also fallible, and perhaps didn't ask for, rejected even, some of the security that he might have had.

It's pure propaganda. Kay's claim that Stevens rejected help is totally false and intended to misdirect attention from Hillary Clinton's careless disregard for the murder of Americans in a consulate she was responsible for.