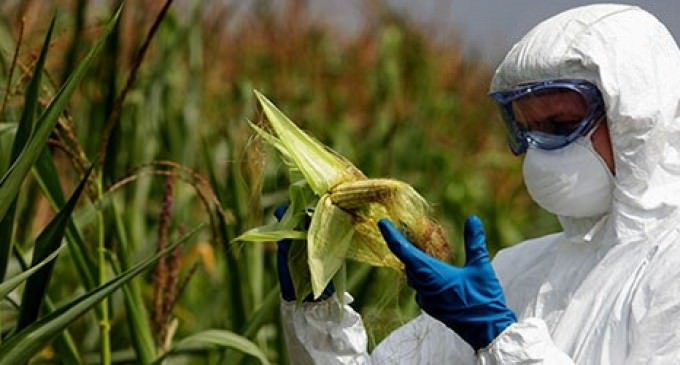 Legislation that has been dubbed the Deny Americans the Right to Know, or DARK, Act passed the House of Representatives on Thursday.

The act, officially titled the ‘Safe and Accurate Food Labeling Act’, strips states of their right to require that GMO foods be labeled and prevents the Food and Drug Administration from mandating a nationwide GMO labeling system.

“It’s outrageous that some House lawmakers voted to ignore the wishes of nine out of 10 Americans,” said Scott Faber, the senior vice president of government affairs for Environmental Working Group (EWG). “Today’s vote to deny Americans the right to know what’s in their food and how it’s grown was a foregone conclusion. This House was bought and paid for by corporate interests, so it’s no surprise that it passed a bill to block states and the FDA from giving consumers basic information about their food.”