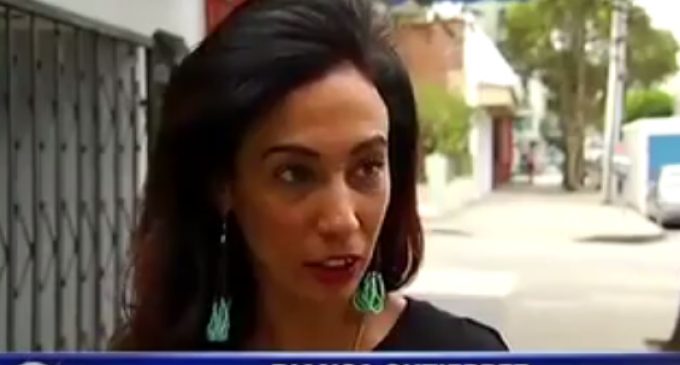 A student government election at a middle school in San Fransisco was put on hold last year because the principal believed the winners were ‘too white'. Only in an America led by the Obama Administration would something like this take place. The elections were held at Everett Middle School on October 10, but four days later, principal Lena Van Haren sent an email to parents saying that the results wouldn't count because they did not represent how diverse the school is.

Clearly, in a school made up of 80% non-white people, white people must have rigged the vote . . . or they won because they were best suited for the job. One student is calling the principal out on her race agenda.

Read more about this student on the next page.