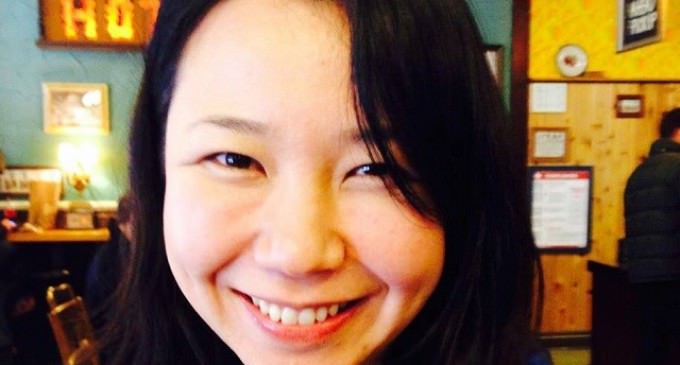 Eujin Jaela Kim, the new principal of P.S. 169 in Sunset Park, Brooklyn, has eradicated anything that suggests a connection with traditional American heritage celebrations. But the most egregious targets of Ms. Kim's politically correct witch hunt are religious symbols. Everything from angels to stars, which could “represent the Star of David”,  have been banned from the school.

95% of the schools students are either Asian or Hispanic, which assistant principal Jose Chaparro used to justify the decision. “Not all children celebrate the same holidays,” completely oblivious to the irony of preventing anyone from celebrating anything that isn't anodyne. The War on Christmas is real and the Left just made another blow to religious freedom.