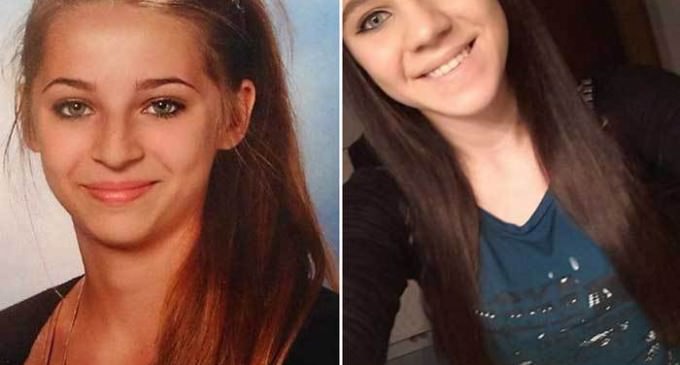 What causes two pretty, young, teen-age girls to run away from their safe Vienna home and join ISIS as soldier brides?  What could ISIS offer these Bosnian girls that seemed lacking in Vienna?  It is impossible to envision the horrors these girls endured.

It is thought that Sabina Selimovic, 15, and Samra Kesinovic, 17, were radicalized by a Bosnian preacher living in Austria.  Both girls were daughters of Bosnian refugees.  They left Vienna homes in April of last year and traveled to Ankare and on to the Adana region, later arriving in Syria, where it is believed they were wed to ISIS fighters.

They became known as ISIS “poster girls” as their images were used to recruit other young girls to join the terror group.

On the next page, view the video about these two young girls and the devastating end to their lives.