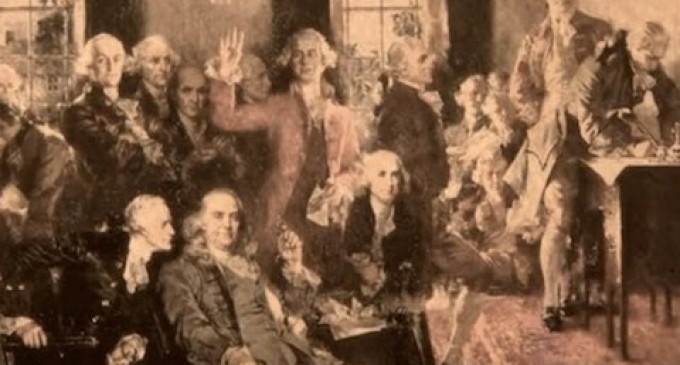 From Clinton to Bush, over the past few years the power invested in the executive branch has grown exponentially. In more recent years with president Obama we have seen the rampant use of executive orders which undermine democracy and freedom as a whole.

George Mason University law professor and author Frank Buckley discusses the consequences of increased executive power.  Frank explains that the framers would have never guessed that the role of modern media in politics would lead to such a bloated use of power. He classifies Obama as an elective monarch, which is worse than a regular monarch. He is a king whose privileges extend way beyond the privileges of any king, because he has the electoral backing of the nation through their votes.

“We have evolved into a new kind of constitution- and it is a constitution that resembles that of George the 3rd of England before the revolution. […] We have evolved towards a regime in which power is increasingly held by one person; the president.”

As Obama tramples all over the constitution and all it stands for, it is clear what we need to do. It is time for his impeachment. While some say this is outrageous, he’s given us plenty of reasons for this dramatic action. His dozens of constitutional violations  are more than enough to rightfully remove him from his throne.