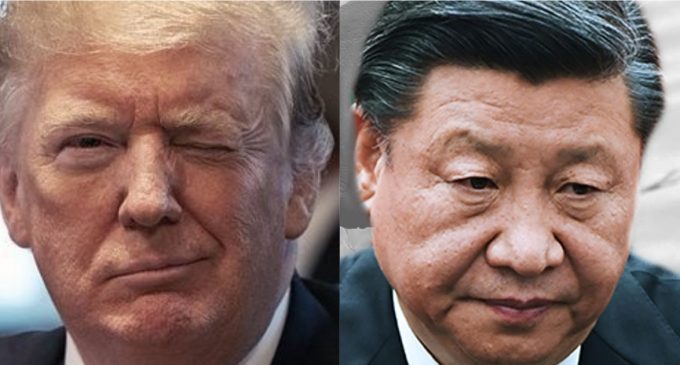 Hell has not frozen over and no, the world is not coming to an end…not yet anyway. Today, the Fake News media is in apoplectic disarray over the news that, once again, President Trump was right all along.

In the ongoing trade war with China, many doomsayers assured the public and Wall Street investors that the worst was yet to come. They talk about recession, depression and the way farmers across the fruited plain were hanging themselves in their barns. Only, it wasn't happening. In fact, the drumbeats from the Fake News rumor mill that assured the destruction of the planet were grossly overstated.

As it turns out, as of this morning, China has in fact waved the white flag in the tariff war. President Trump, once again, has proven that he has the resolve and the business savvy to show all the pundits that they are not even in his league!

Turn to the following page to read about the great news for the American economy!