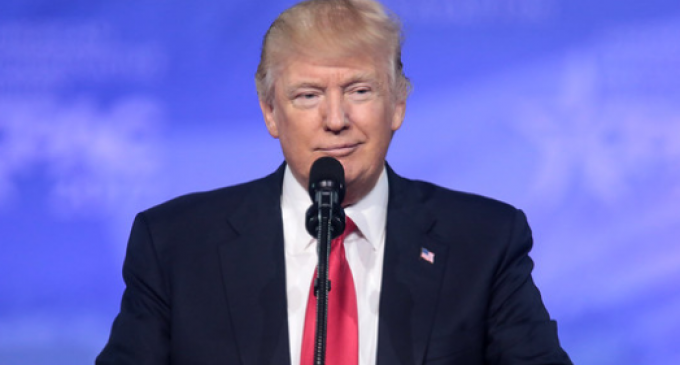 If the Democrats thought their World’s Greatest Impeachment Show was going to damage President Trump, all it has demonstrated is that leaders Pelosi and Schumer were right in their initial assessment that this whole impeachment project was a bad idea. And it’s only gotten worse — but not for the president.

What even the most hard-headed leftist already does or soon will understand is that most of the voters now oppose their whole project. And I’ll point out another weakness to the Democrats’ strategy: They exceeded the attention-span of much of their audience. People by and large have neither the time nor the inclination to dissect all the minutia surrounding the testimony.

People might enjoy seeing their side score points in the often acrimonious debate. But study the detailed arguments? Forget it. Everyone knows the Senate will vote to acquit, so the whole thing is just what I just described it as – an “Impeachment Show.”

What to expect next? What else is happening? That’s on page two.