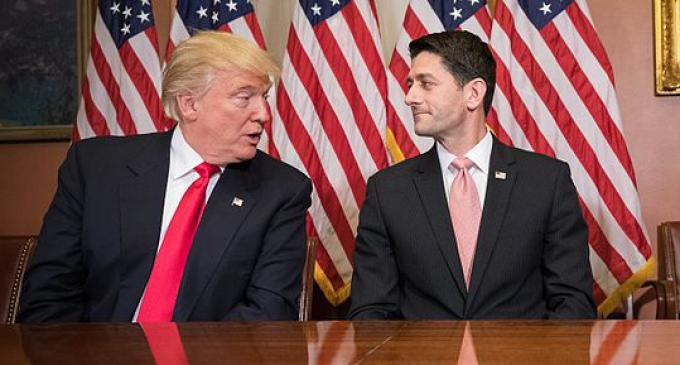 It's certainly no secret that Ryan opposed our President at every turn while he lead the House. Leaked audio of Ryan from a 2016 call has the former Speaker saying “I am not going to defend Donald Trump—not now, not in the future.” Ryan held to that conviction more than he ever did to the principles of the GOP that he was elected to uphold.

Blocking subpoenas to investigate Democrats was a double win for Ryan-o – he got to counter the efforts of the President he despised and, probably more importantly to him, he protected Democrats.