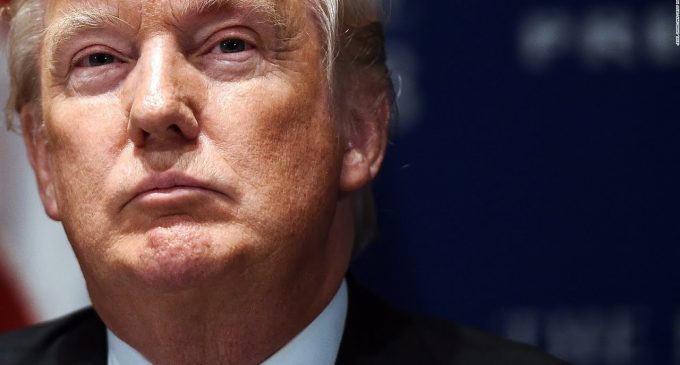 As the debate over President Trump's immigration policy and initiatives grows, so does his apparent determination to see his campaign promises put into action. The left, as expected, is in a fit of self-righteous rage over the efforts being made to curtail illegal immigration and remove illegals from the US, especially those who have committed crimes. However, also as expected, Mr. Trump is not backing down in the face of such resistance to the enforcement of the law, but is doubling-down.

The possibility of federal over-reach is a concern, especially in matters of law enforcement. Most crimes are of a local nature, and as such are the proper responsibility of state and local law enforcement. Injecting federal authorities into local matters is seldom a good idea no matter how it appealing it might be at the time. Hence, those who love liberty should be concerned when they see anything that appears to move towards the federalization of the state and local police.

All of this said, we are in anything but a normal environment. Cities and states are in active rebellion against established federal laws regarding immigration, and are harboring illegals in an effort to thwart their deportation. It's an outrageous situation, so it comes as little surprise that the solution being implemented is somewhat unconventional. More on page two.