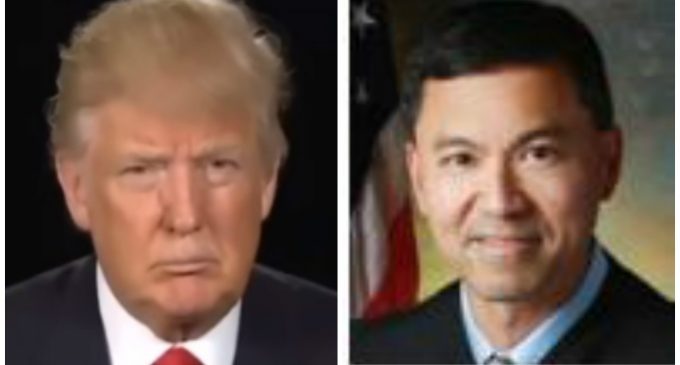 President Trump seems to have an affinity for former President Andrew Jackson. And they do share some common characteristics, especially when it comes to their personalities, and their willingness to go against the grain of the establishment in order to accomplish what they believed was right for the country.

Jackson took on what was the nation's second central bank at the time, referring to it as something of a “monster bank,” and defeated the thing. The central bank was terminated, although powerful interests would have liked to have terminated Jackson. He also took on an out of control court system, an act that some think President Trump should follow now.