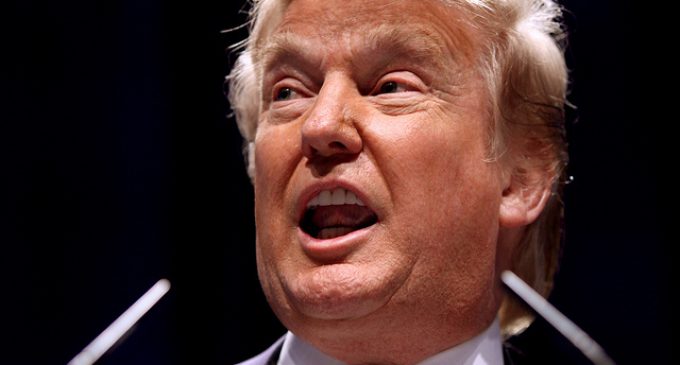 President Trump has always claimed that a shadow government is trying to control the United States. That in and of itself isn’t new news. However, those familiar with the President's’ Twitter habits are viewings things in a new light.

The President is known for making broad sweeping claims on social media designed to get the people talking and mobilized. His tweet yesterday though, was more concrete, authoritative, and sharply pointed in calling out the Deep State, Huma and so many in between.

The president is in charge of the Department of Justice (DOJ). For all Trump's previous claims regarding of the level of infiltration leveraged by the Deep State within this government bureau, he is in charge. And it appears from his Tweets that he is gearing up to do something about this problem.

Head on over to the next page to read President Trump’s strongest Tweets yet regarding Hillary, Comey, the Deep State and more.

Is Trump about to fulfill his campaign promise to “lock her up”?