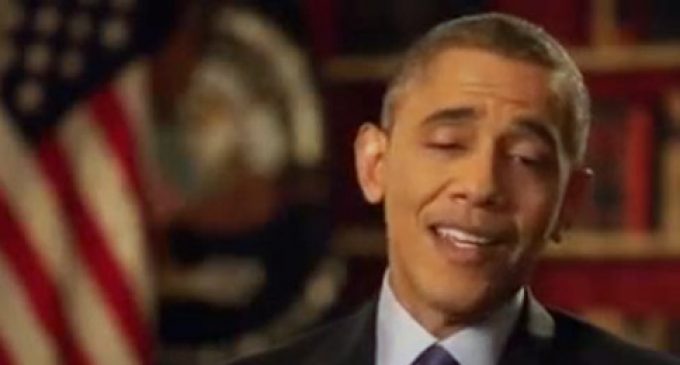 Former NBA star Charles Barkley interviewed President Obama Sunday night on TNT. Inevitably the topic of Obamacare  came up and the President introduced his latest desperate ploy to convince America's youth to opt in to the program. He called signing up for the health care program “just part of growing up”. Since the success of the system relies on huge numbers of young, healthy citizens to subsidize the burden of the older folks covered under Obamacare, it's clear Obama would love for enrolling to be a required step in growing up.

Obama suggested everyone would be thankful for Obamacare someday, although he predicted he'd be denied credit for the expensive program: “…I tell you, five years from now, when everybody's saying, ‘Man, I'm sure glad we got healthcare,' there are going to be a whole bunch of people who don't call it Obamacare anymore because they don't want me to get the credit. But you don't know what life will throw at you. And sometimes people don't recognize, particularly young people, how important it is to have coverage until you get sick and you realize you may lose everything you have, or your parents may lose everything they have, trying to make you well. So we're encouraging people to sign up. They've got until March 31 to sign up for this year.”