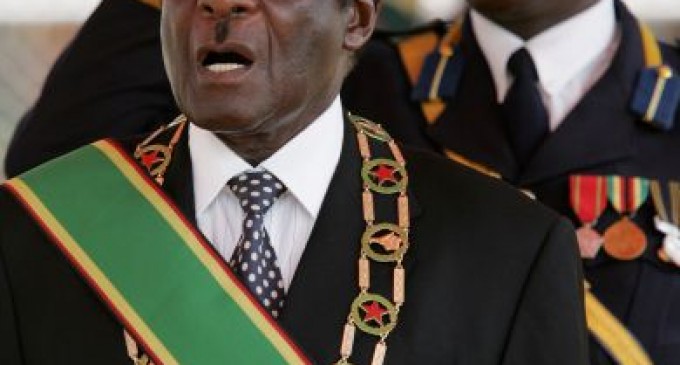 In 2,000 Mugabe violently displaced 4,000 white farmers and now has renewed his efforts to rid his country of whites. Although he has stated that whites can own the companies and apartments, he also states that the new black owners of the land can't sublease to whites. 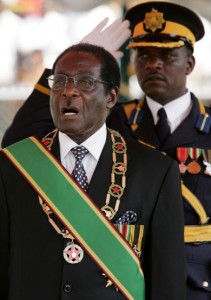